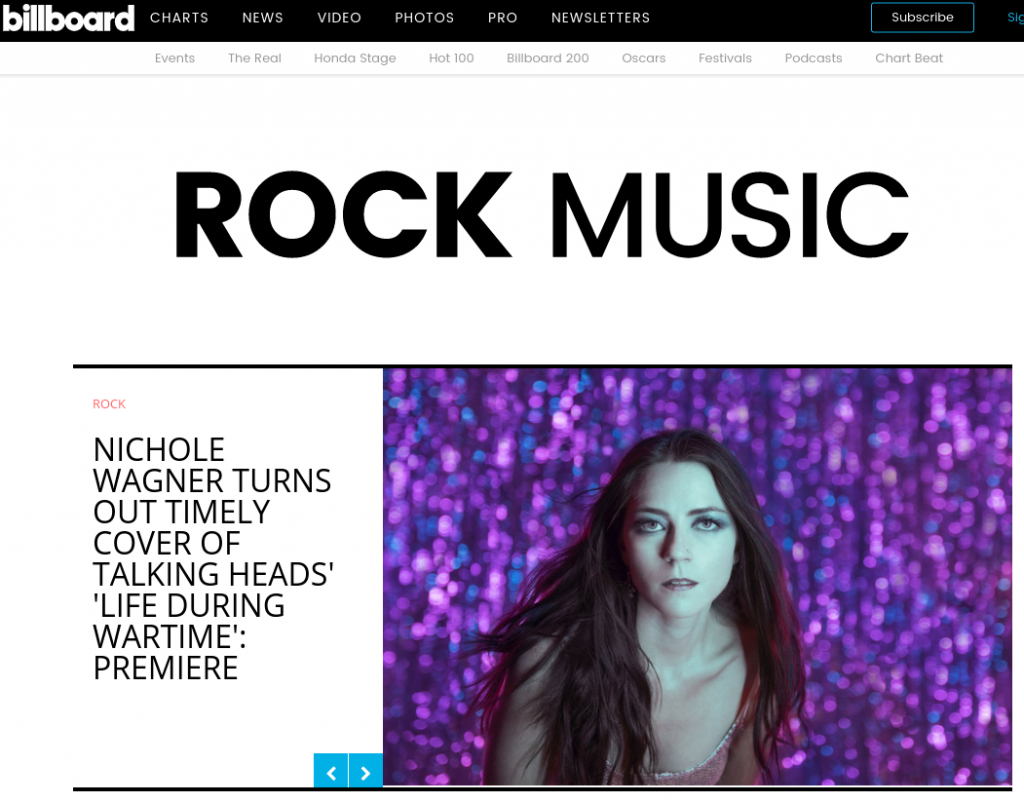 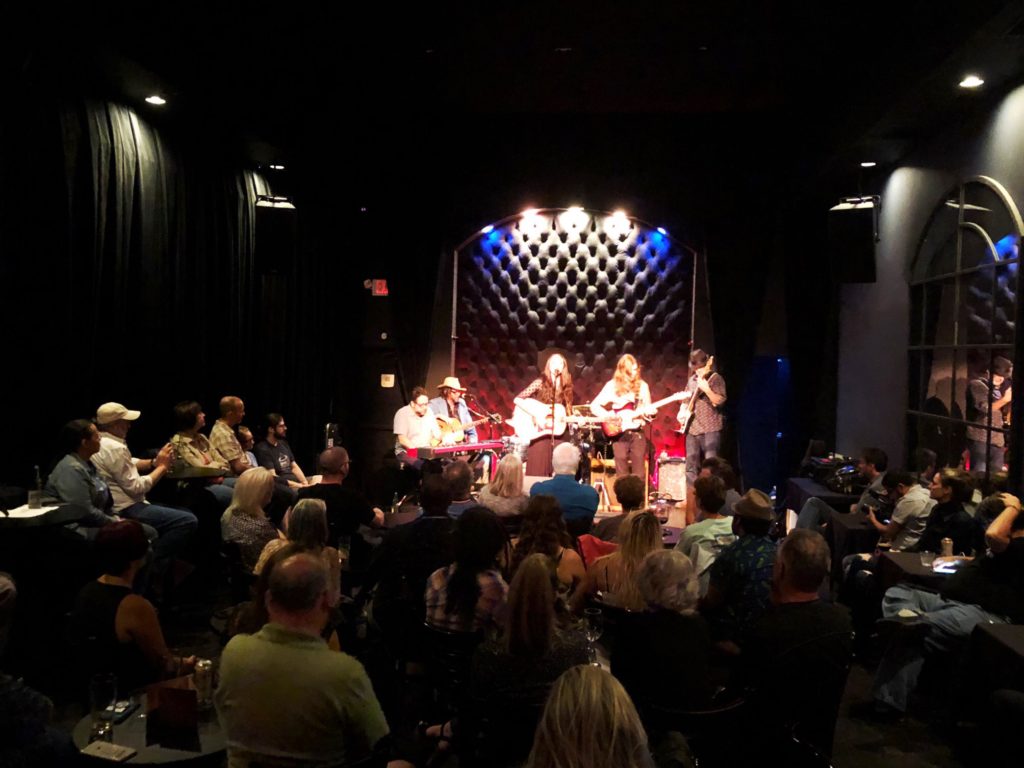 “…Wagner’s first full-length record establishes her as one of Austin’s most promising young singer-songwriters…” – Peter Blackstock via Austin American Statesman/Austin 360 “…delectable piece of folk music…then there is that voice—world-aware, conscious, and with just a tinge of twang…” – Jonathan Frahm via For Folks Sake “And The Sky Caught Fire is one of the ‘must listens’ from 2018” – The Next Gig “…tremendous debut album…” – Gerald Stanbury via 3 Songs and Out “a ‘keeper’ that you’ll want to listen to for a long time.” – David Arnsberger, Host of Texas Radio Live on Sun Radio “…a surprisingly strong debut…And The Sky Caught Fire often sounds like the record that Kacey Musgraves would have made if she had not landed in Nashville but in Austin” – Erwin Zijleman via De Krenten uit de pop “…as an intriguing introduction to a bright new arrival on the Austin and central Texas music scene, Plotting the Constellations makes a long-lasting impression that belies its all-too-brief running time…Time will tell if Wagner’s full-length debut, ostensibly due sometime next year, will make good on the promise hinted at here — but at the very least Plotting the Constellations suggests she’s headed in the right direction.” — via Lone Star Music Magazine “Nichole Wagner takes the Americana singer songwriter sound and makes it her own. With thought provoking lyrics, accomplished songwriting, and a unique voice that stands out, her EP ‘Plotting the Constellations’ sets the tone for what is to come.” — Jacob and James, Lone Frequencies Podcast Review of Plotting the Constellations -via Rootstime.de “Nichole Wagner is a staple of the local Austin scene, a regular at the Carousel Lounge. She can also been seen with the Cash Band. She’s album-less, but I cannot believe that will last for long.” — via No Depression / Kirk Stauffer & Amos Perrine Austin, TX singer-songwriter Nichole Wagner, whose new ep, Plotting the Constellations dropped in January, writes that “Music, at the end of the day, is a service.” And as to the mysterious how of it all, when it comes to songwriting “every once in a while something falls from the sky and you’re in the right spot to catch it…and it just feels “right” — or it says whatever it is you’re trying to say in the way you needed to hear it.” Nichole talks with AHC about the important role that music has played for her throughout her life and says that her biggest hope, at the end of the day, is that others find joy or solace out of what she’s created. — Interview via Anti-Heroin Chic Tougher Than The Rest – A singer-songwriter yearns to meet her musical hero. A book signing is announced. The plot is in motion. — via Texas Music

Do NOT follow this link or you will be banned from the site!